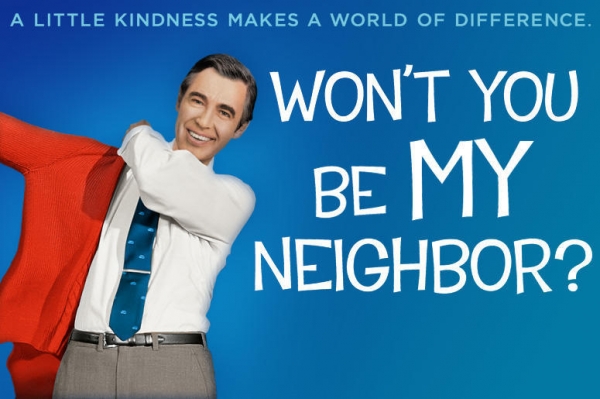 Last modified on Friday, 21 September 2018 18:21
More in this category: « Detachment Repair through Re-parenting: Thoughts on Identity Development »
back to top